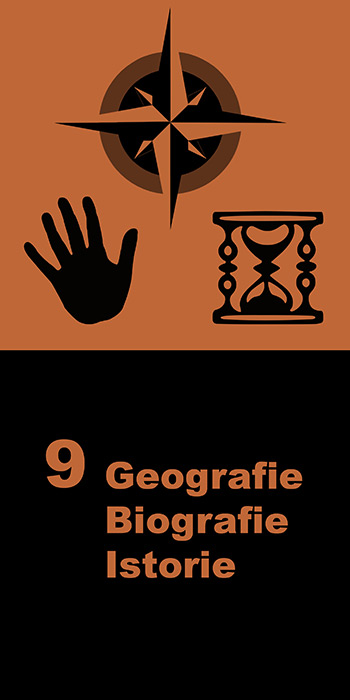 Since the mid-nineteenth-century, the Jewish historians in our country were influenced by the social conditions and the specific of the time of which we speak. On one hand, Jews are considered foreigners and will not receive for a fairly long time Romanian citizenship. On the other hand, this period overlaps with the beginning of Zionist activism and the actions which surrounded it - historical, philosophical, theological or political, to name a few. Moreover, the national movements are underway , in such circumstances it is very normal that Jews will engage in historical research of their past in the romanian area. Among the Hebrew historians who have dealt with this topic we can mention M. Gaster and E. Schwarzfeld. Constantin Dobrogeanu-Gherea as well will address the historical phenomenon in conjuction with the sociological theories he developed.

A separate chapter in the romanian historiography is the historiography of the Jews in Romania. This was treated both by Romanian and Jewish historians. Among the Romanian historians we can mention Mihail Kogalniceanu, Bogdan Petriceicu Hasdeu, Nicolae Iorga, Alexandru Dimitrie Xenopol, George Zane, Constantin C. Giurescu. The jewish historians will begin the historical research in the second half of the nineteenth century, amid the struggle for emancipation and their integration efforts. The first historical studies have been undertaken by journalists and intellectuals. Later we will find historians specialized in various historical disciplines. The first generation occurs in the middle of the nineteenth century and is the so-called group of 70s. A second generation we can spot between 1880-1913, which is specialized in historical subjects. Between the two World Wars and for a short time after the Second World War, there is a third generation of historians which present in their studies arguments regarding the integration of Jewish history in the romanian history. This research is especially necessary as a number of issues concerning the existence of Hebrew population in Romania were discussed, being either exaggerated or minimized or even denied, and the general character of the discussions regarding the phenomenon has been long and often , into controversy. Despite these difficulties, research has evolved over time and there have been identified a great number of important historical sources that make possible a more accurate historical overview of the Hebrew existence in the romanian geographical area.